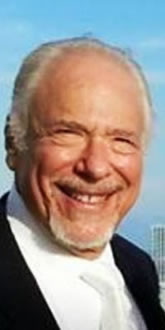 Harvey Buxbaum was the founder and President of HMB Endoscopy Products for 24 years. In 2014, he decided to retire and sold the business. Now, after this “trial” retirement, he is back in the endoscopy business as an independent sales consultant to Excellent Endoscopy, Inc. Born in New York City, Mr. Buxbaum has been in the field of surgical and endoscopic instrumentation all his adult life, having represented such companies as Lawton Surgical Instruments, Stryker Corporation, Valley Lab Electrosurgical Products, Beaver Blades and Richard Wolf. Feel free to call on him regarding endoscopy products or anything having to do with surgical instrumentation. You will find that he has a pleasant demeanor and extraordinary knowledge in these areas. He is also an avid fisherman. Feel free to talk with him about that too. It will make him happy. 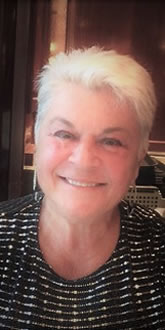 Maria Buxbaum was the co-founder, Director of International Sales and CEO of HMB Endoscopy Products until the company was sold in 2014. Now, after a 3-year retirement, she has decided to re-enter the world of endoscopic instrumentation working with Excellent Endoscopy, Inc. as their International Sales Representative.

Maria was born in Budapest, Hungary. Her family escaped Hungary during their revolution in 1956 and eventually settled in Cuba. There, she went to primary school and learned to read and write Spanish. In 1962, her family left Cuba in a rowboat and re-settled in California, where she went to Santa Monica High School and The University of California in Los Angeles.

In 1992 she joined her husband, Harvey, at HMB Endoscopy Products and helped develop sales to Spanish speaking countries. Now, out of retirement, she is once again traveling to Latin American countries promoting the products and services of Excellent Endoscopy, Inc., a young company dedicated to restoring the highest standards in previously owned and completely warranted endoscopy instrumentation. 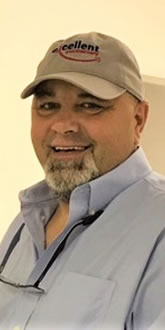 Director of Repairs and Technology

Marius Sorescu, Master Endoscope Repair Technician, was born in Romania in 1966. He studied at the Institute Polytechnic in Timisoara, Romania and graduated as an electrical engineer in 1990. He and his wife, Mirela, took a chance and entered a National Lottery to see if they could win immigration visas to live in the United States. As luck would have it, they won this special lottery and moved to the United States in 1999, settling in warm and sunny South Florida.

Marius quickly got a job working as a technician for Motorola in Plantation, Florida, where he remained for one year. In the year 2000, he heard that Pentax was hiring endoscope technicians. He applied for the position and was hired by them to work in their South Florida repair facility, where he remained for 3 years, rising to the position of Master Technician. Unfortunately, Pentax closed the facility in 2004 forcing Marius to look elsewhere for endoscope technician work. Luckily, he found work with HMB Endoscopy Products. Marius became manager of the HMB Endoscopy Product’s repair department and supervised their growing repair department staff and remained there until 2017, when he joined Excellent Endoscopy, Inc.

Marius has a strong belief in ‘system’ repairs. Rather than just fix the obvious problem, Marius’ philosophy is to repair the immediate problem and then search for the cause of that problem and correct it. This approach to system repairs gives the endoscope longer life and fewer long term costly repairs.

Lastly, Marius is available for you to talk with whenever there is an issue with one of your scopes. Please call him to discuss system repairs or any other facet of your endoscope’s behavior the next time you talk with him.

We focus exclusively on endoscopy equipment which allows our company to give our clients the highest level of support and service. Our experienced team offers unmatched product knowledge and solutions to our clients' overall needs. We believe that by having a singular focus on the endoscopy field we can vastly outperform equipment brokers and full line used equipment dealers.

Feel free to call or email us at anytime.
We look forward to exceeding your expectations in everything we do. 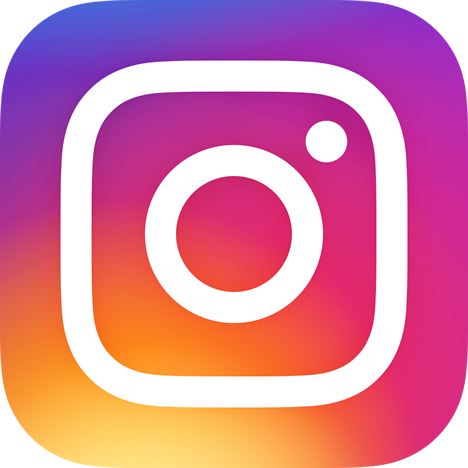